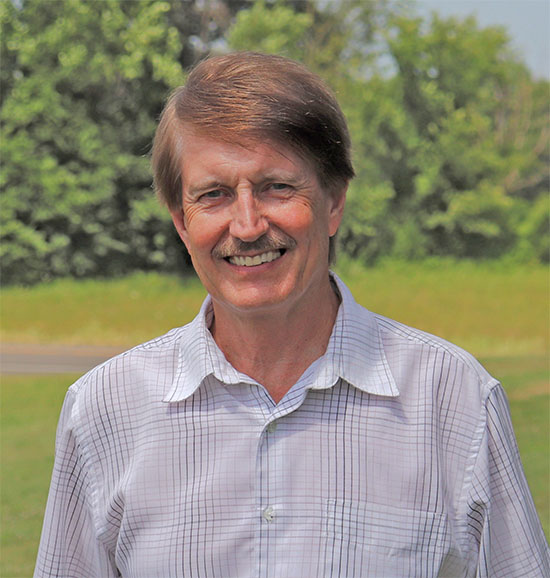 At first glance, NCTC and Nintendo don’t have a lot in
common. Nintendo is a video game giant based in Japan, and we are a local broadband provider in rural Tennessee and Kentucky.

But a quote I ran across recently made me realize we may have more in common than you’d think.

In the pages of this issue, you’ll see a focus on gamers. And though I’m not much of a gamer myself, I know there are hundreds or even thousands of our members who enjoy playing video  games on our network. As I hope you’ll read, gaming has certainly become mainstream — to the point where there are college scholarshipsfor team gamers.

For decades now, one brand had been synonymous with gaming: Nintendo. It’s a company with an interesting history. Like NCTC, it evolved over the years to meet customer demand. In fact, many people don’t know that Nintendo started off in 1889 as a small manufacturer of playing cards. Nearly a century and a half later, it’s changed the world with its electronic gaming systems, handhelds and characters like Mario.

In discussing his company’s success, the late Mr. Iwata stated that in order to be successful, Nintendo had to look beyond the hardware and software it developed. “Please understand, I am not saying that technology is unimportant,” he told an interviewer. “But if we are just focusing on technology … we will not succeed.”

In order to succeed, Nintendo had to focus not on the processors, electronics and equipment driving its games but instead on what the games did for people. Similarly at NCTC, we constantly remind ourselves that the technology our business provides is only part of the equation. What matters most is how our members use that technology and the ways their lives are improved because of it.

Maybe it’s when a young adult can enroll in distance learning classes because of our network. Maybe it’s when an entrepreneur connects to markets around the world through our services. Or maybe it’s simply when a customer gets to play a video game online with friends.

Just like with Nintendo, the bits and bytes of our business are secondary. Our primary focus is on the difference that technology can make for you.